The Emotional Side of Downsizing Part 4: From Depression to Acceptance 07/16/2020 Declutter 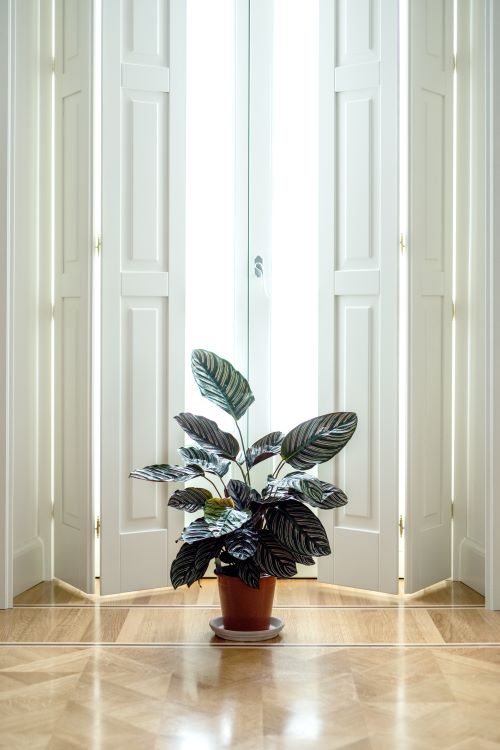 “We cleared out my mom’s house!”

It’s always nice to see that my clients are happy. But in this case, I wasn’t really sure what Dan was happy about.

After spending months sorting through and clearing out his mother’s Bay Area residence — and in spite of his wife’s insistence that she did not want him to bring anything back — Dan had just filled his car, and an extra U-haul, with stuff to bring with him to their house in Los Angeles.

“How do you think Donna is going to feel when she sees you pull in with all of this?” I asked.

Dan and Donna, an early-middle aged couple faced with the responsibility of clearing his mother’s Bay Area home, are typical.

We’ve talked about how Dan handled Denial, Anger, and Bargaining in previous posts. Today we’ll find out how Dan made it through Depression to arrive at Acceptance.
_______________________
“You don’t think she’ll object when she sees all this stuff?” I asked him.

“No. I have everything sorted and labeled, so if she or the kids are really not interested in going through it, I can easily donate or trash it.”

Dan seemed convinced he had everything handled. I worried that he was in denial about the reception he would get when he arrived home.
_______________________
The last time Dan and I got together to work on clearing his mom’s house, Dan was deep in the throes of Depression, which looked a lot like overwhelm.

“If you want to keep from getting overwhelmed, make rules for making decisions — and stick to them,” I suggested.

It’s easy to get overwhelmed when downsizing. Everything is being pulled out and moved around. There’s a lot of clutter and confusion created before everything gets cleared.

Making rules for yourself –- what you’ll keep, or how you’ll decide what to keep — creates structure. And that helps keep overwhelm from getting the best of you.

“It will take as long as the time and energy you have to give it,” I said.

I had said the same thing to Dan before, but evidently, it finally got through. When we met for the last time, he was noticeably more upbeat. I had to find out why.

“I stopped focusing on abstract values and started thinking about what things were important to me,” he said. “I realized the time and energy I was putting in to selling this stuff was worth a lot more than the money I might get out.

“Spending time with my wife and kids is what I really value,” Dan continued. “I’ve been giving my mom’s stuff a lot more attention than it deserves. I’ve got my priorities straight now. It’s time for me to get back home.”

“I was not happy,” Donna admitted. “But Dan promised we could get everything out of the garage in a month, and working together we did!”

“Then COVID-19 hit,” said Dan. “Suddenly we had a whole lot more time at home than we expected. “So we decided to start going through our stuff as a family…”

“Dan makes sure we make progress by sticking to the rules,” Donna laughed, “So we actually have more room in our garage now than we did before he came home with all of his mother’s stuff! It feels great!”

After months of effort, Dan and Donna were both happy. And I was pleased to say I knew exactly why.